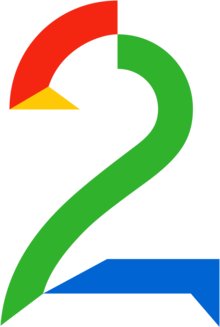 CSM is the exclusive media rights advisor for Norway`s two top icehockey properties, the number one professional league, Fjordkraft-Ligaen, and the Norwegian Icehockey Federation. The cooperation started in 2017 and the year after CSM advised on a new and much upgraded six-year-deal with the dominating Norwegian commercial broadcaster, TV2. The new media deals greater in licensing fees as well as in production quality than previous arrangements. As a part of the deal TV2 is guaranteeing airtime of all matches within its broadcast universe, including its nationwide sport channels , leading OTT platform Sumo and news coverage in free-to-air sport shows as well as web clips. Regarding matches played by the national team CSM has negotiated a deal with online video outlet, VGTV, which is operated by Norway`s number one tabloid newspaper, VG. VG is owned by Schibsted.